The 2023 season featured a bunch of CS:GO players stepping up the stage and helping their teams to reach the finish line in certain championships. With the upward trend of young stars coming along every year, Valve’s shooter is rapidly growing. There is no surprise that 2023 is set to be a big year for the CS:GO community, with multiple individual performers waiting to succeed and make it to the top.

Across virtually all regions, there’s a great number of fresh talents and superb individual players, but this doesn’t mean that there aren’t a handful of diamonds who outstand the rest. Today, we want to take a closer glimpse over the top CS:GO performers who will be able to shake the stage in the upcoming 12 months of play.

However, before we move to our list of the best players, it is worth noting that you can watch all of them and more at cover.gg when all 32 partnered teams travel to Malta in February for the ESL Pro League Season 17 kickoff championship.

Looking ahead to the 2023 CS:GO pro play, here are some of the top players to watch this season.

Nicolai “dev1ce” Reedtz struck gold once again with Astralis after a year-long break due to health issues. Since the Dane returned to the pro stage, he hasn’t had many appearances to show his level of skills. But when he did, he reminded everyone that he’s one of the deadliest players in the game and owner of the 19 HLTV MVP awards during his career.

Nicolai’s recent results speak for themselves. He was the best player on the server with a 1.66 rating in the second edition of the CCT North Europe matchup, where Astralis defeated Tricked. In Astralis’ loss against HEET in the same tournament, the Dane was the third-best shooter, with his rating not falling below 1.27.

All in all, Device came back, and any fan of professional CS:GO should cherish that fact. We’re glad to have him back and can’t wait to see him back on the biggest stages. 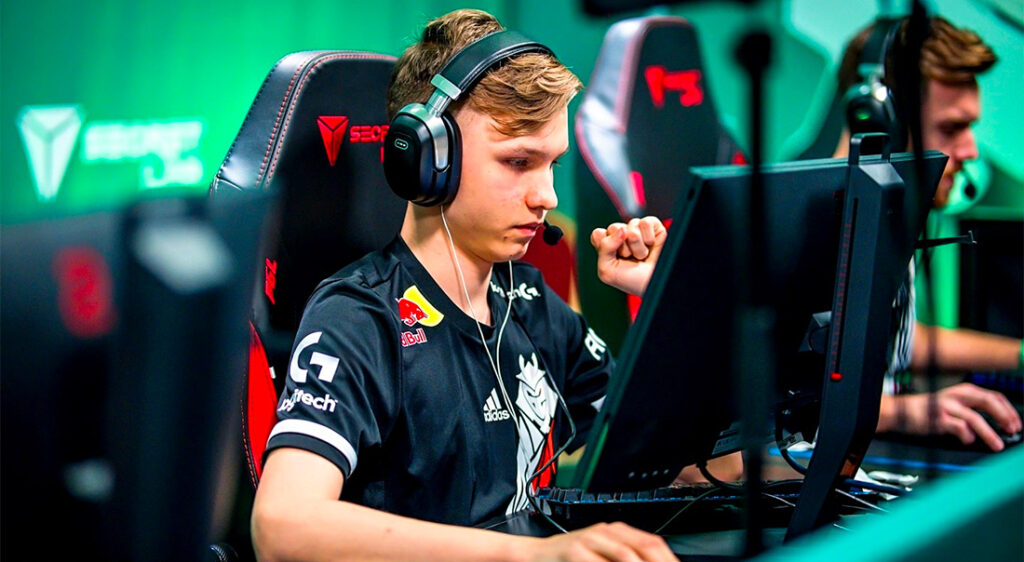 Ilya “m0NESY” Osipov gained attention in 2023 as a promising young talent. He was originally part of NaVi’s CS:GO academy but was quickly acquired by G2 Esports in January 2023. After one year being a part of the European roster, the Russian demonstrated impressive stats, including a 1.15 rating, 1.14 impact, and 0.73 kills per round. On top of that, he was also named the MVP of the tournament at G2’s victory at the World Finals before heading into 2023.

Ilya has demonstrated his skill and potential as a CS:GO AWPer, but like many young shooters, he still benefits from guidance. He has had success under the leadership of Rasmus “HooXi” Nielsen, who has been G2’s IGL since August 2023. Since then, the Russian has consistently performed well in tournaments, and chances are that he will continue improving to potentially become one of the best players in the globe.

By all means, consistency is essential for success in the competitive CS:GO, as it helps a lot to prevent major fluctuations in performance. One up-and-coming player who has struggled with consistency is Josh  “oSee” Ohm from Team Liquid. Despite his talent, his inconsistent performances have held him back.

That’s why during the 2023 season, oSee’s performances with the European organization were unpredictable, with him either being one of the best or worst players in the server. Nevertheless, many believe that the 23-year-old player has the potential to become a top AWPer worldwide, but he just needs more time to grow and improve. His potential makes him a player to watch in 2023. 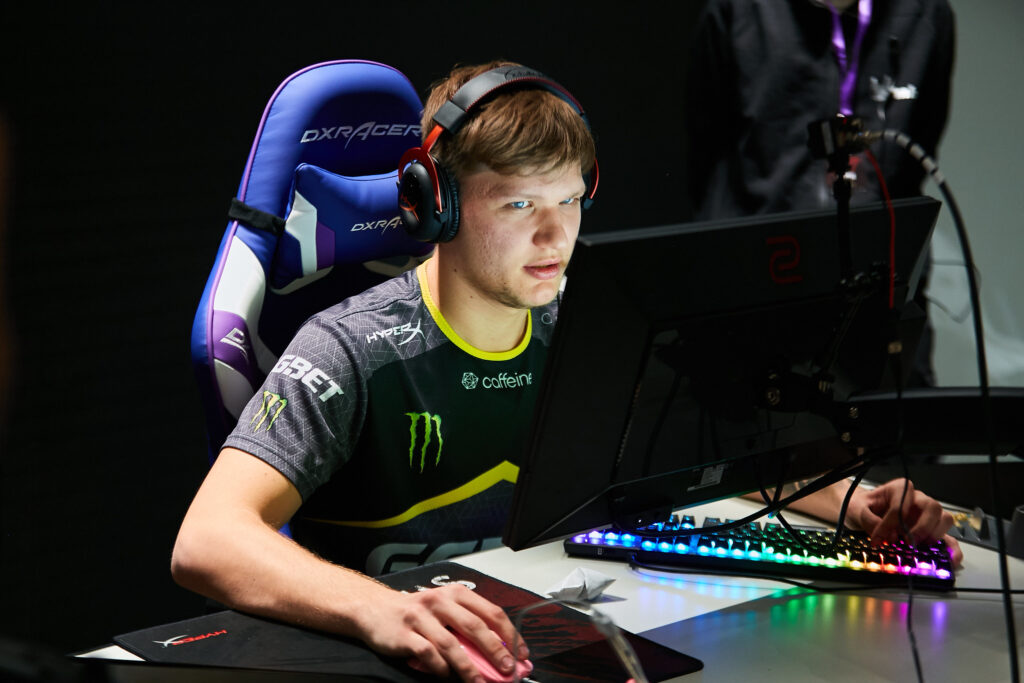 Oleksandr “s1mple” Kostyliev has been a consistent presence and a top-notch player in competitive CS:GO since joining Natus Vincere in 2016, and he shows no signs of slowing down. While he may not have displayed the same level of individual performance in 2023 as he did in 2023, the Ukrainian remains one of the best players in the world, along with French player ZywOo.

S1mple has consistently performed at a high level and played a key role in leading his team to victories in major tournaments over the past seven years. It is expected that he will continue to do so in 2023.

Mathieu “ZywOo” Herbaut is also a clear choice for this list, as there is no doubt that the Frenchman belongs here. At the time of writing, he has earned 13 HLTV MVP awards for his consistently impressive performances. His most recent award came at the ESL Pro League Season 16, where he led Team Vitality to victory in every match as the standout player.

Since 2019, both s1mple and ZywOo have consistently placed first and second in HLTV’s annual top 20 player rankings. The two AWPers have had a fierce rivalry in recent years and it is expected that they will continue to compete at a high level in the upcoming 2023 season. 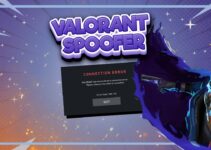 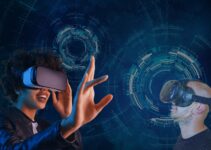 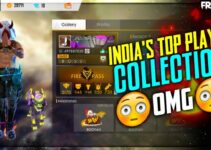