Home
Betting
Who Will Win The Premier League Golden Boot 2023?

The achievement of scoring the most goals in the season in the PL is considered to be much more difficult when compared to other leagues, especially when it comes to the result of more than 20 goals. This league is known for its focus on strong defense and players who are physically prepared to prevent the attackers from that. A lot of people are interested in this statistic, and the great thing is that you can win money if you manage to guess the right player. If you are interested in that, check out Bet365.

We can see that there are many surprises during this season. First of all, weak performance of Liverpool who was considered to be one of the main favorites to win the league. Some other clubs not also surprised with weak start, especially when it comes to Leicester, Wolves, West Ham, and Aston Villa.

On the other side, there are positive surprises, like Arsenal, which seems to finally have reached the right form and formation to stay in the top four. They are currently first in the league, followed by Manchester City and Tottenham. We also have to mention the great form of Brighton, who is one of the biggest surprises by now.

When it comes to goal scorers, we have to mention that most people expected to see more from Son and Salah. These two players shared a Golden Boot in the previous season. However, Salah scored only two, while Son have one more in the first 8 games. The first position is strongly held by Haaland, and we will see if he will manage to keep the amazing form from the start.

The Norwegian star is the biggest surprise this season. He was known to be a great player before the signing since he showed extraordinary performances in his previous clubs as well. However, a lot of people assumed that he will need some time to adapt, which is the main reason why we are all surprised with the fact that he is keeping a strong lead with 14 goals in 8 games.

The second place is held by Harry Kane. We all know how good this player is. He can be considered as the main rival to Haaland. Keep in mind that a lot of things can change, and that there are 30 more games left until the end of the season. There are some factors that can affect the scoring abilities of Kane. The main one is the formation of his club. We can see that Conte had some struggles to find the right tactics, especially with Son who is not performing great.

However, he is still a great player, and there is no way for him to stay on the bench. They had a decent start, but they lost the game against Arsenal, which is one of the biggest derbies in the UK. Still, if they find the right tactic and combine players like Son, Richarlison, and others in the right way behind Kane, he will become a much bigger threat to opponents.

The next player in the list is Mitrovic. He is a great asset for Fulham. This player is strong and can create a lot of problems even for the best clubs. The best example of that is two goals against Liverpool in the opening game. We expect that he will continue with good form, but chances for this player to be the top scorer are not that great, and the main reason for that is that Fulham probably won’t be able to keep up with more difficult schedules. On the other side, surprises are always possible. Also, reaching 15 goals for this player will still be a great achievement.

There are other players with good form as well, like Gabriel Jesus, Foden, Firminho, and Trossard. They all have 5 goals. When we compare that with 14 scored by Haaland, it is simple to assume that rivaling him will be a difficult task. ]

Many Things Can Change Over Time

Manchester City is keeping a great form for now. However, the schedule is becoming tighter because of the CL. We all know that Pep is famous for his rotations and formations with different players. It was common in all previous seasons. Still, we can see that he is keeping Haaland in starting formation in every game by now, but that can change over time as well. There is a decent substitute on the bench. Julian Alvarez scored two goals by know, both times as a substitute.

When the schedule gets more complicated, it won’t be a surprise if we see this player in starting formation instead of Norwegian. Another factor that can affect the form is the following World Cup. Even though Norway is not playing, which means that there is no risk of injuries for this player, most of other players from the starting formation will go to Qatar. That might lead to some issues when the league continues, especially if some of them face injuries and fatigue.

When it comes to the odds, it is interesting that they are much different when compared to those introduced before the start. As we already mentioned, poor games by Son and Salah are the biggest surprises. They were placed very high before the start.

For example, the average odd for Salah was 5.5, while now it is close to 20. The same is for Son. Kane was given 7, while now it raised to 11. The interesting fact is that Haaland was assumed to be the player with the best chance to be a top scorer, but the odds for him were around 4, while not you can win only around 1.15 the value if you place money on this player. 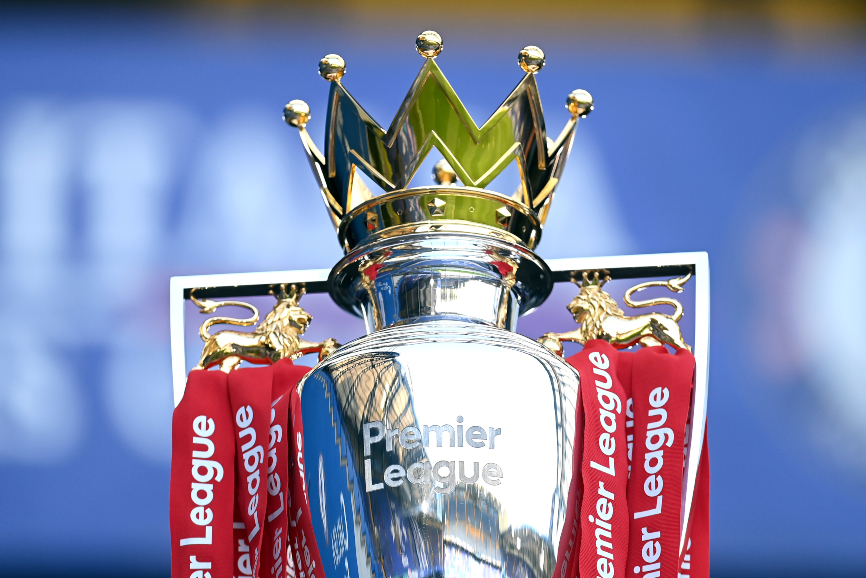 It will be very difficult for everyone to rival the amazing Norwegian. However, it is important for him to keep the form and avoid injuries. In that case, we might see a new record of the league for most goals scored in one season. 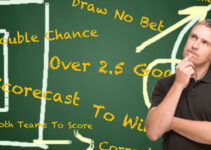 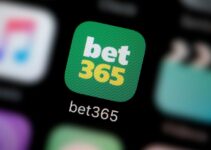