Travel, as a synonym for excitement, a sense of freedom, for new experiences and knowledge, is one of the greatest benefits of modern times. People have traveled before, but slower, harder, more uncertain, without the possibility of accurate and detailed information about the place where they travel and accommodation. Thanks to the Internet, everything is available to us today including reviews of accommodation, restaurants, walking tours and so on.

Some things are eternal. Roman spring, summer in the Mediterranean, autumn in Paris or New York, skiing in the Alps… who hasn’t heard of these magical attractions of these places? So much has been said about them, that it is already becoming a cliché. But no one can deny the beauty of life, which brings us travel and encounters with other cultures. No matter where and in what seasons we travel, we carry memories in our minds and hearts, various events that accompanied us on the way and a fantastic feeling that we are richer and smarter for one experience, that our views of the world are wider and we are more flexible.

Motives for travel are different, and often depend not only on finances, but also on life expectancy. Mature years prefer to enjoy historical monuments, museums, visiting cities and their sights. There is also culinary tourism, which is becoming increasingly popular. However, the younger population has its own goal, which is to explore the nightlife of cities and what is on offer, in each of them individually. One of the most popular cities, whose offer is so great that it is impossible to imagine, let alone describe. There is no person with interests of all kinds, who will not find a place in Berlin where he will spend a phenomenal time.

DJ clubs, live bands, jam sessions in small bars,… An endless party that lasts until the morning in all possible environments and with an incredible number of colorful characters who participate in the non-life of Berlin. Whether you are a foreigner or a resident of Berlin, the possibility of choice continues to fascinate.

Party never stops in Berlin, but the recommendations are that it may be best to leave during the summer or early autumn. Then a lot of things take place outside, there are many guest world bands and their concerts, then chamber concerts of classical music in the parks and of course clubbing until the morning. The entrance fee is about 10 euros, without drinks. It is an average, which is mostly available to everyone. If you are not in the mood for underground scene you can go to Paris or even Geneva and find yourself a company at https://www.girls2see.ch/facegirl/

There are several new cities on the list where the nightlife is of exceptional quality, and which were not previously competitive in this regard. Budapest is one of them. Although a beautiful, imperial city, with a rich history, political circumstances have, for decades, prevented it from developing in terms of nightlife.

However, the situation has changed radically and now Budapest, in addition to the classic tourist enjoyment, offers an unforgettable night craze in clubs and bars. Given that much is globalized in the modern world, so is the offer regarding night outs. Clubs and DJs are absolutely present, then live gigs, but Budapest has a trump card up its sleeve. A large number of abandoned factories and dilapidated buildings hide the pearls of nightlife. Also, there are huge spa centers, with thermal water and originally designed pools, where parties are organized at night, with various contents and types of music. It is a special experience and Budapest is proud of this original offer. 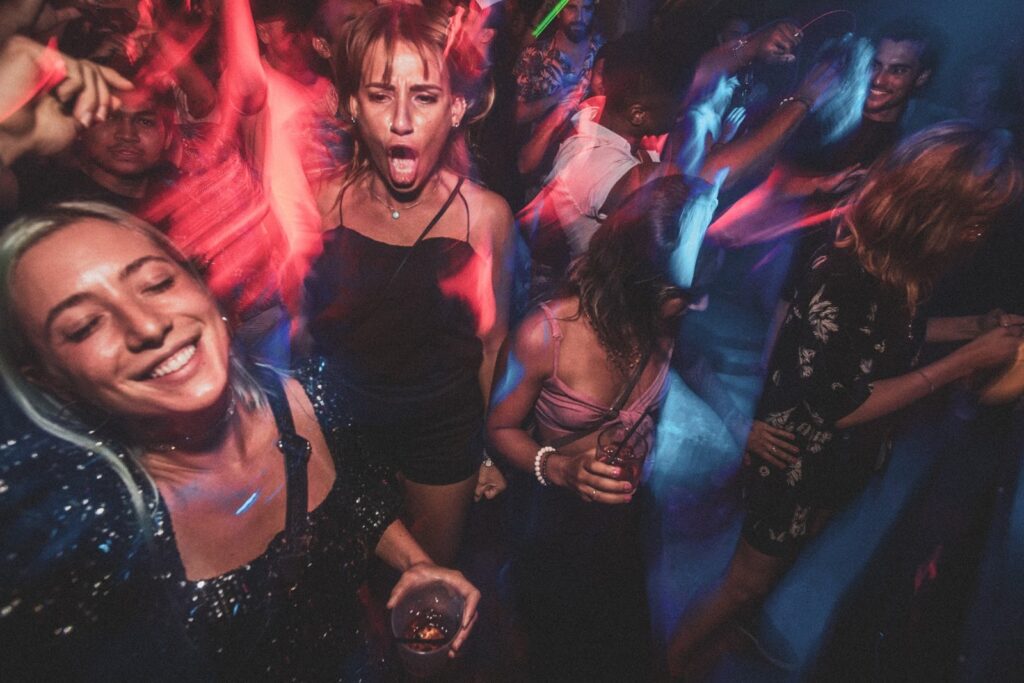 Belgrade had famous places to go out during the 70’s, 80’s and 9’s, but only a few were known in Europe. Since 2000, the offer of nightlife in Belgrade has been intensively developed. There are many clubs, restaurants and bars as well, and the people are in a friendly mood and the prices are low. Belgrade also has a specificity in the form of rafts on the river, which have been turned into clubs and where parties are told about how exciting they are.

This is a destination that has become the most popular in the region and where the nightlife never stops. Many tourists come because of the fame that accompanies the uniqueness of Belgrade’s nightlife.

It is common knowledge that Spain is at the top of the desire to visit, most people. So much tastes, smells, colors, sounds, the clash of history and modern times, exclusivity and elegance, but also old folk games, combined with just a few castanets. Spain has been visited for months and years and its intoxicating beauty, nature, architecture and dynamics are never enough.

Whoever has the idea to try out in a non-life, must prepare for a kind of roller coaster. Temperamental and inventive Spaniards, provided tourists with a time to remember. Barcelona is beautiful and imposing enough during the day, and at night it transforms into a place where dream and reality are mixed.

There, dinner doesn’t even start before 10pm, let alone going out at night. Prices are different, depending on the place, but the dress code is represented and is expected to be respected. No sports clothes, nor those that are associated with the beach, are allowed. In the land of flamenco, tourists are also expected to dress appropriately. Lights and sounds, mommies from you on all sides, and it’s up to you. It is impossible to list the highlights of the nightlife on the map of Europe, and bypass the Greek islands. One of the most popular and best known for noncom adventure is Mykonos. It offers everything. Pubs that are the same as London and Dublin, then discos and clubs, with playgrounds, restaurants and taverns with selected dishes of all kinds. Seafood specialties, fusion cuisine, national cuisine… by the sea and discreet lighting, you will think you are in Paradise.

There are also a few drag shows, so there is a conduit for everyone’s taste. On Mykonos the parties never stop. During the day you bathe and play on the beach, with a DJ, and with the arrival of night you go to clubs or boats where parties are also organized. The whole summer is a constant action and fun, so you return home eager to relax. This type of entertainment is for the younger population, which has the condition and will for this scenario.

Wherever you go and whatever you decide, be sure to first find out about accommodation, transportation and food, as well as the prices of drinks and tickets in nightclubs. Do not allow yourself unpleasant surprises in the form of a huge bill, which you did not expect and which will spoil your atmosphere and pastime. Organize yourself according to your own wishes and budget, visit the sights and surroundings and enjoy to the maximum. Bring memories that will shine in your mind and heart for a long, long time. 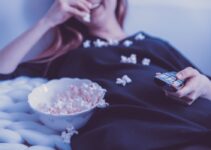