Home
Education
How Many Types of Intelligence Tests Are?

How are Intelligence Tests Used? What are the Benefits of Taking Intelligence Tests?

Some of the benefits of intelligence tests include:

– They can help you learn about your strengths and weaknesses.

– They can give you an idea of your IQ.

– They can help you find a career that is right for you.

How to Take an IQ Test? 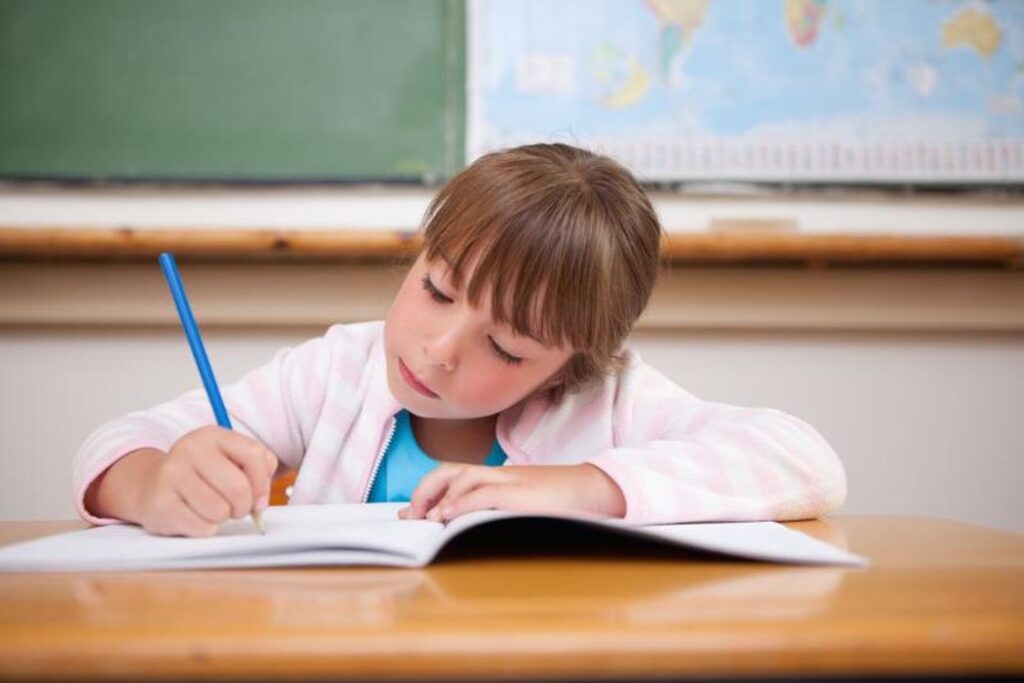 There is no one definitive way to take an IQ test. Some people prefer to take a standard IQ test, which measures intelligence in terms of the number of correct responses. Other people may prefer to take a more specific IQ test, such as an ability IQ test or a mini-IQ test.

Tips for Succeeding on an IQ Test

Before taking an IQ test, be sure to review the test instructions carefully. You should also prepare by reviewing any knowledge that you think might be relevant to the questions on the test.

Some people believe that intelligence is hereditary, but this is not always true. IQ tests do not measure everything that is important about intelligence, so you may still be able to succeed even if your score on an IQ test indicates that you have lower intelligence than someone else. There are many things that you can do to improve your chances of success on an IQ test, including studying for the test, practicing with flashcards or practice questions, and engaging in mentally challenging activities 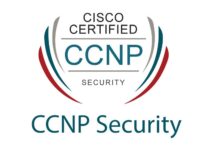