In the section below, we have listed the top 10 chief ministers in India. Apart from their tenure, we have also listed their parties and other information about them. We considered the approval ratings, the state’s growth, and many different factors while compiling the list. So, go ahead and check out the information below. 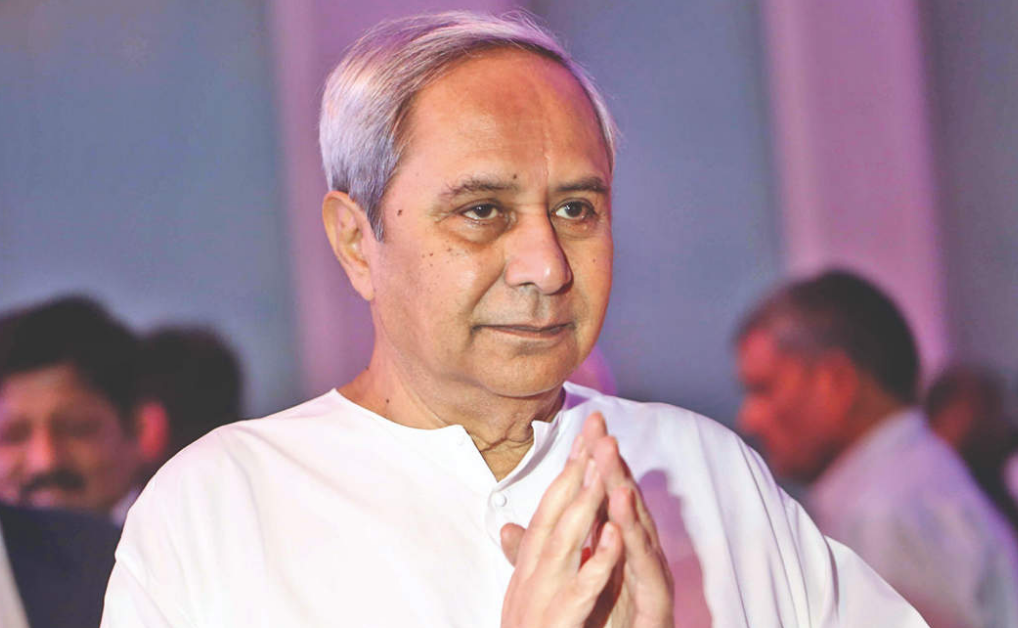 Naveen Patnaik is known to be the longest-serving chief minister in India, and he had been the chief minister of Odisha since the year 2000. He has been associated with Biju Janata Dal, and he is the man of great intelligence. Under his leadership, Odisha has seen massive development, and the per capita income also increased.  He is known to be the people’s chief minister, and he also helped the agricultural sector of the state. Naveen Patnaik has also helped the fishing industry, and he has emerged as a great leader after every disaster. Naveen Patnaik is known for pro-poor policy, and he has also managed to control the state’s bureaucracy. The people of state love him, and one of the reasons for that is detachment from the material possessions. 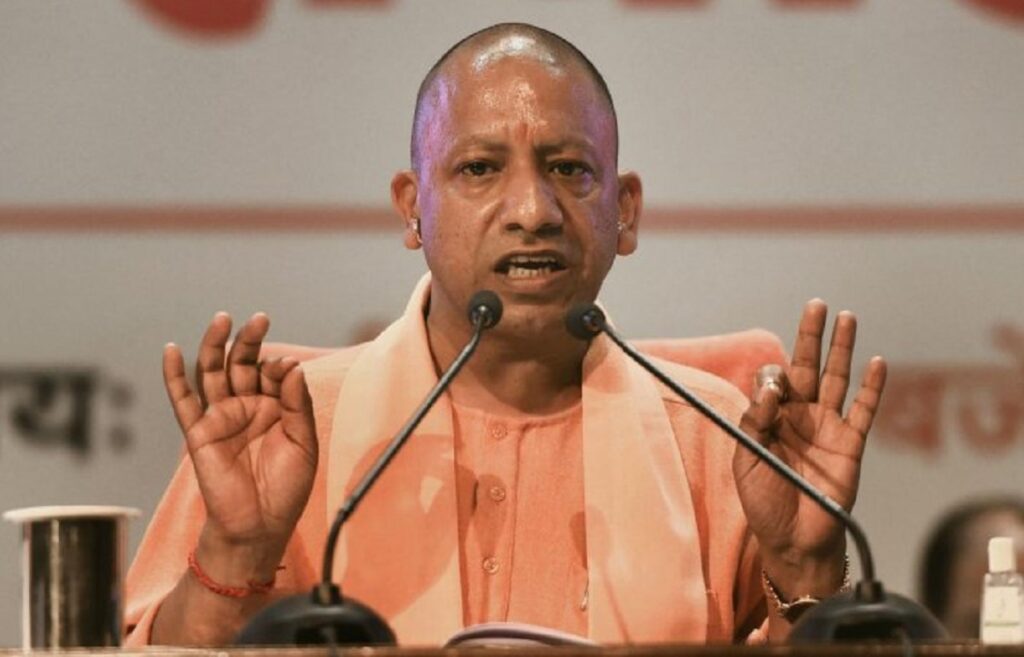 Yogi Adityanath is the present chief minister of Uttar Pradesh, and he had been serving the state since March 2017. Yogi Adityanath is a part of BJP, and he is known to be one of the toughest chief ministers in the history of Uttar Pradesh. Soon after being appointed as chief minister, he took command of state he started bringing in many reforms. The first step he took was the closure of the illegal slaughterhouse. He also imposed a ban on the cow smuggling, tobacco, gutka and pan. He had been dedicated towards Swachh Bharat mission, and he is able to change the image of many cities. He had been very hard on criminals, which is evident by the falling crime rate in the state. Yogi Adityanath had also been very welcoming towards the investment in the state, and he inaugurated the world’s largest smartphone manufacturing plant in Noida. 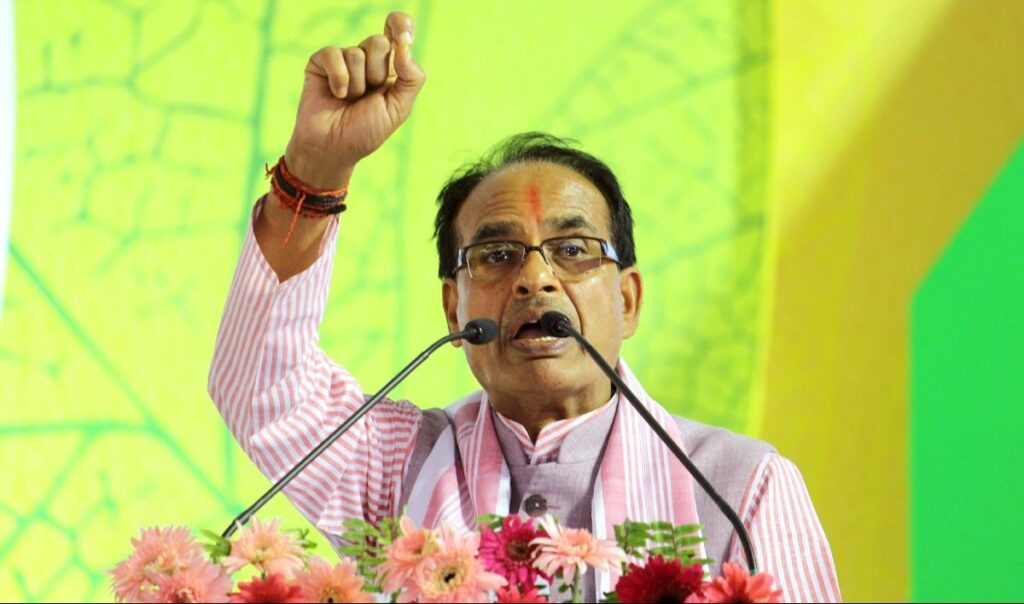 Shivraj Sing Chouhan is the present Chief Minister of Madhya Pradesh, and he is a part of BJP. He has served as the chief minister of state for three times in past and his current tenure stated in March 2023. He has also served as the chief minister of MP between November 2005 and December 2018. Shivraj Chouhan is known to be a people-friendly chief minister, and he has also been behind the schemes like Beti Bachao Abhiyan & Ladli Lakshmi Yojana. Shivraj Chouhan also won many awards, including the NDTV Indian of the Year Award in 2011. He received this away for the focus on development in Madhya Pradesh. In 2016, he was honoured with the Manavta Seva Sanman Award, and he surely deserves these recognitions. Shivraj Singh Chouhan is known to lead the state in the right direction, and he is undoubtedly one of the best chief ministers in India. 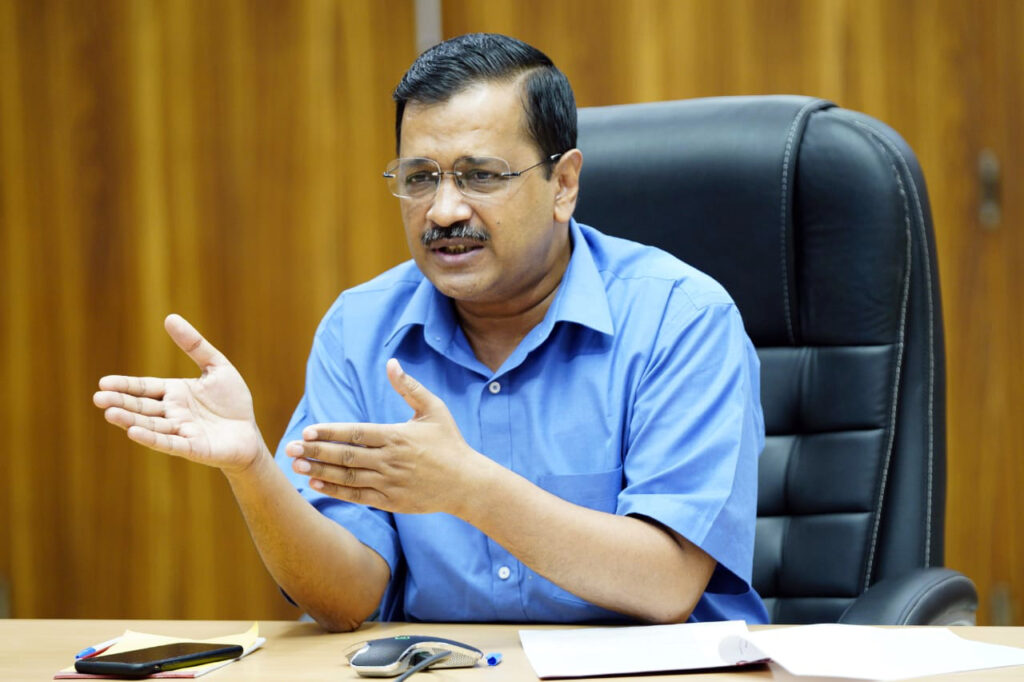 No matter which state you belong to, you can’t deny the fact about Arvind Kejriwal being one of the best chief ministers in India. He is the in the office since 14 February 2015, and he belongs to Aam Aadmi Party. The party came into existence to fight corruption and looking at the governance in Delhi, and it can be said that he is successful in achieving his motive. He is one of the most educated CM in India as he holds a degree of engineering from IIT. Apart from this, his party has been associated with the anti-corruption movement. Arvind Kejriwal has contributed massively when it comes to setting up primary health centers in Delhi. Apart from this, he has contributed to the primary education of children and has improved the government schools in India. Arvind Kejriwal is also able to bring down the bills of the utilities like water & electricity. In a recent policy roll-out, he offered free transportation to Delhi Women via bus. 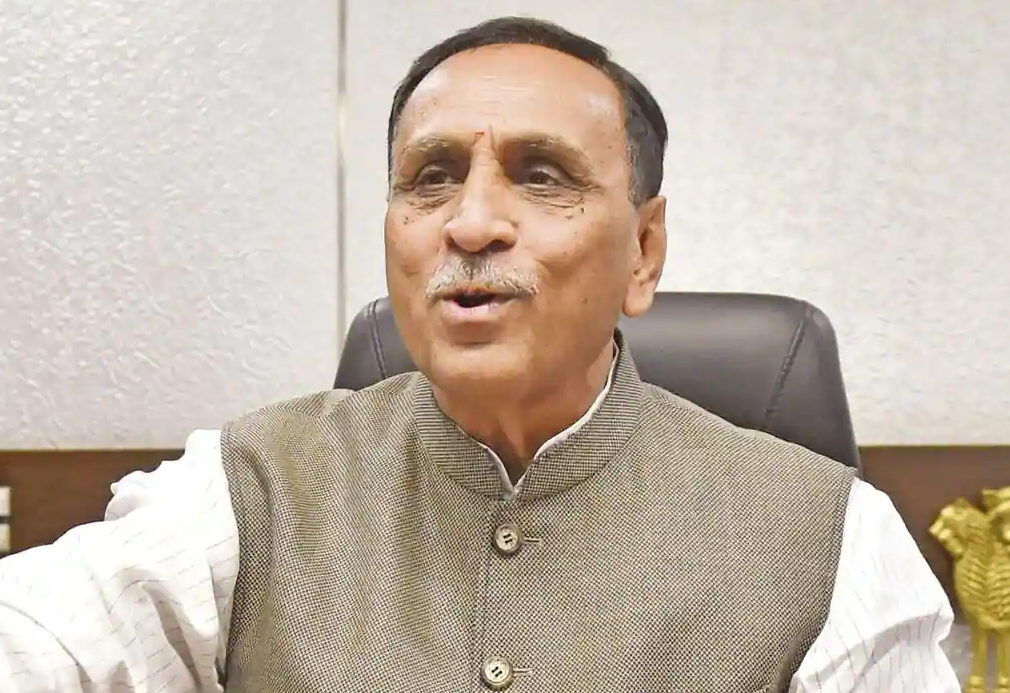 The present chief minister of Gujarat is Vijay Rupani, and he has been serving the people of the state since the year 2016. It is known that Vijay Rupani started his career with ABVP and he later joined RSS. Later in 1971, he became a part of Jan Sangh. Since then, he has been associated with BHP as well. In the past, he also held the ministries of labour, transport, employment and water supply. Vijay Rupani is known to follow the development model of Narendra Modi, and he had been leading Gujarat to development. Since the time he started serving Gujarat, he rolled out many welfare schemes to help the people in development. He has also been concerned about the state’s infrastructure and has led infrastructure development by a massive degree. It would be interesting to see what the next term holds for Vijay Rupani. 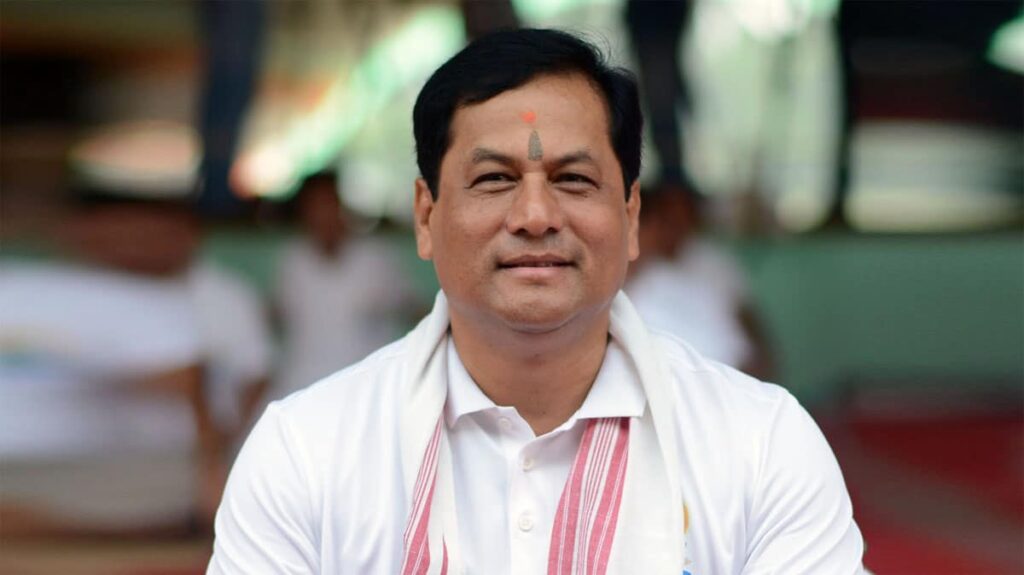 Sarbananda Sonowal is a name that can’t be ignored, and he is the present chief minister of Assam. You might be aware of the fact that he served the Union Minister for Sports and Youth Affairs. He had been in office since 24 May 2016, and he is associated with BJP in Assam. Sarbananda started his political career in 1992, and he has a lot of experience in administration. He played a significant role in ensuring the country’s internal security as he took the issue of infiltration from Bangladesh to the Supreme Country. As per the judgement, Bangladeshi infiltration was termed as external aggression, and any such person living in Assam was directed to be deported. With this, he left a mark in history, and his popularity kept on increasing. His term is about to end, and it would be interesting to see if the people of Assam re-elect him as their leader. 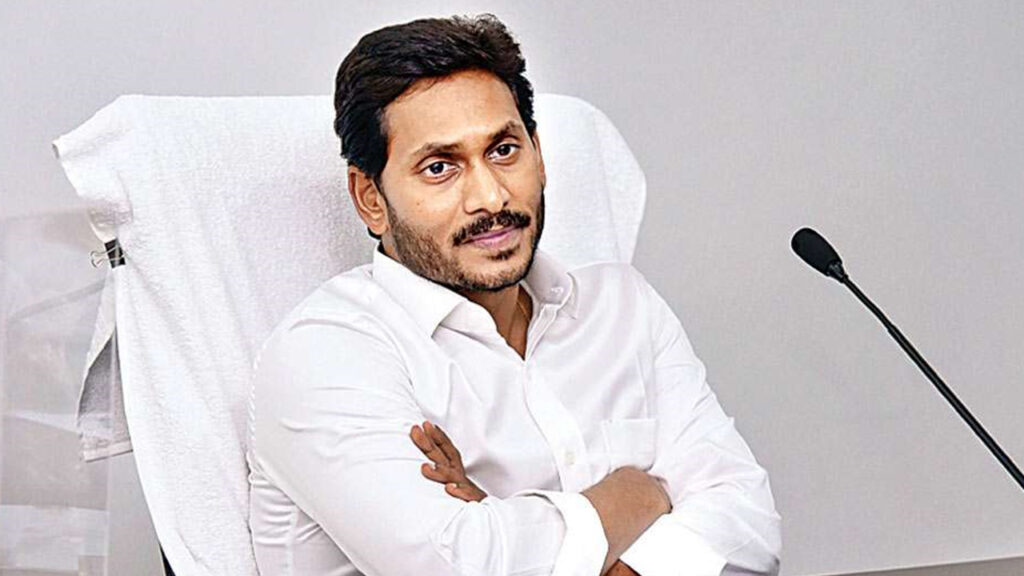 YS Jagan Mohan Reddy is the present chief minister of Andhra Pradesh, and his current term started in the year 2019. He is associated with the YSR Congress Party. Jagan Mohan Reddy began his career with Congress in 2004, and today he is one of the most prominent leaders in Andhra Pradesh. His party won by a majority in the 2019 elections as they secured 151 seats out of the 175 seats. Since he came into power, he started many welfare schemes. One of the most popular schemes is Amma Vodi Scheme, which focuses on providing funds to the mothers for their children’s education. In addition to these schemes, he scrapped the inception of Amaravati, and he proposed three capitals for different purposes. His idea is to have different capitals for legislative, administrative and judicial management. The cities that are being developed for these projects include Vishakhapatnam, Amaravati and Kurnool, respectively. 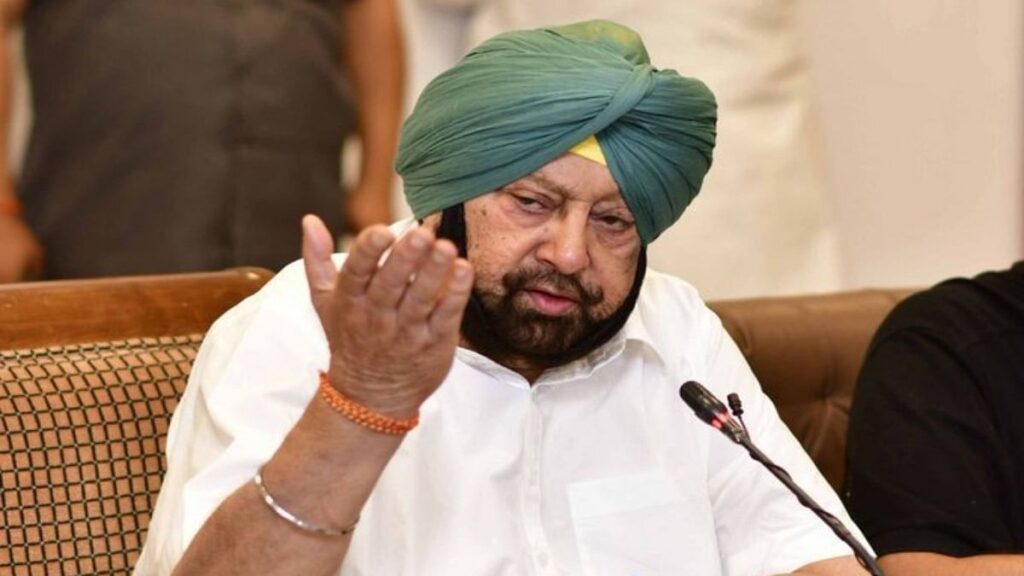 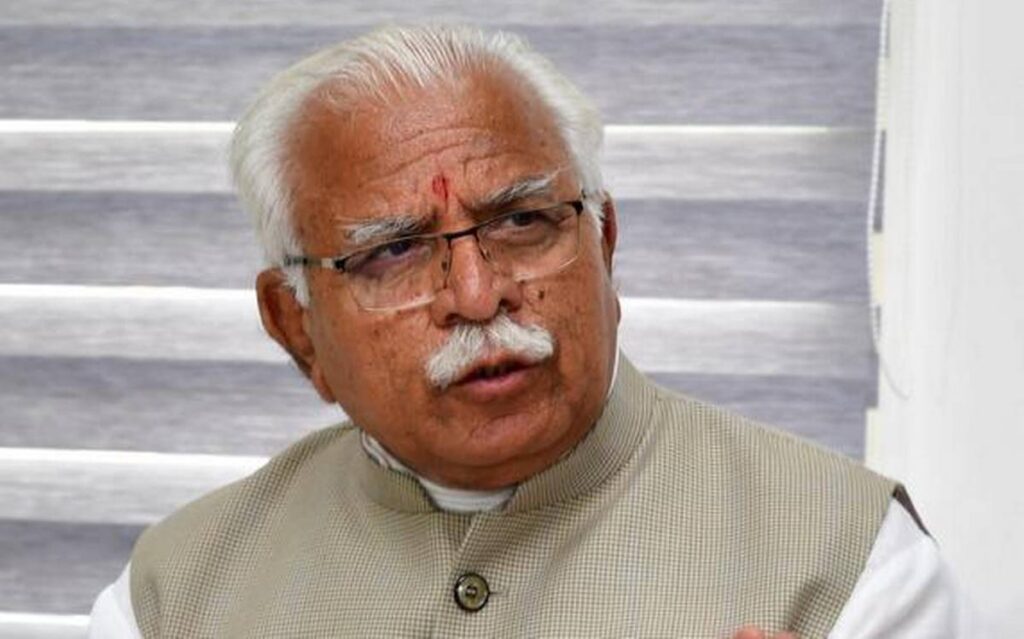 The present chief minister of Haryana is Manohar Lal Khattar, and he started serving the people of Haryana in 2014. He has been associated with RSS, and he is presently a part of BJP. In 2019, his party won the elections again, and they came to power. Some of the major initiatives taken by Manohar Lal Khattar include the inception of an all-women police station in all districts of Haryana. He also focused on e-governance, and this helped his government in delivering the services to the people. Manohar Khattar also introduced the biometric attendance system in government offices to ensure that all the officers can be monitored. Apart from all these efforts, he has also been involved with Beti Bachao, Beti PAdhao Yojana, to improve Haryana’s child gender ratio. He also introduced Yoga in Police Training as that helps in keeping the cadets mentally & physically fit. 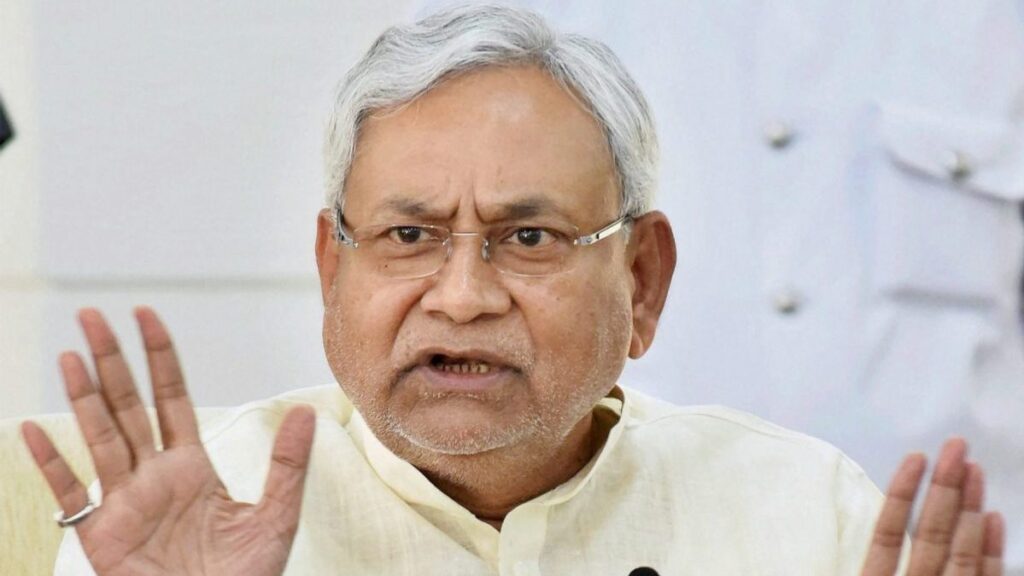 These are the top 10 chief ministers in India at the moment. We are sure that you know most of these personalities as they work tirelessly for their states. It should be noted that this article represents our personal view, and we are not affiliated with any particular party. If your opinions or views do not match our beliefs, you can ignore the information listed above. Under no circumstances, we mean to hurt any community, political party or individual. You are requested to treat this information only for educational purposes. You can also go ahead and check out other informational articles available on our website. If you would like to know more about any of the chief ministers listed above, you can go ahead and read about them. Thank You. 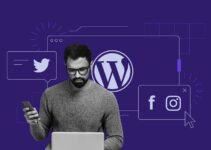 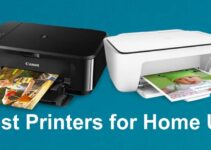