A fascinating best-of-five test series comes to an end this week as England face India in the fifth test match at Old Trafford.

India have a 2-1 advantage coming into the last test match of the series, meaning the worst they can hope for is a 2-2 draw, but will absolutely be gunning to make it a 3-1 win come the end of play on Tuesday.

In the fourth test they were convincing winners after a strong score of 466 in their second innings led to a test match win by 157 runs at The Oval, as Rohit Sharma starred with 127 runs. Umesh Yadav starred with the ball after taking six wickets and in the process marked 150 wickets for his country. 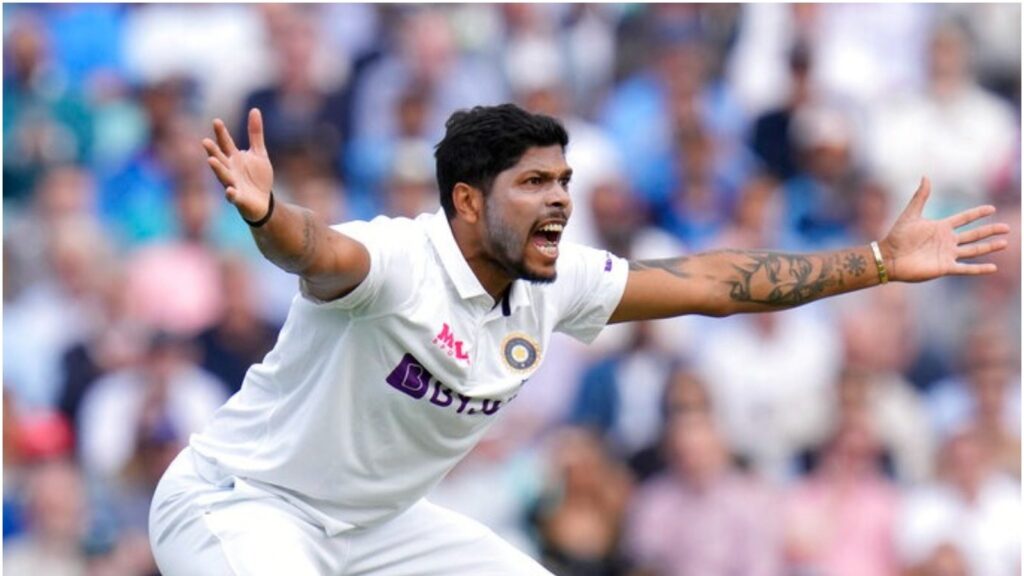 It was a hugely disappointing result for England coming off the back of a resounding victory at Headingley. Joe Root’s knock of 121 was the pick of the bunch as England won by an innings and 76 runs, but they now are unable to win the series due to the 2-1 deficit that is against them. The best England can now hope for is a 2-2 draw.

That leaves things finely in the balance heading into the first day of play on Friday and with plenty to pick from when it comes from a betting perspective. If you are interested in betting on the fifth and final test match between England and India then be sure to head over to Max Free Bets first. They are your one-stop resource for all of the best betting offers and free bets from the UK’s best betting sites, online bookmakers and betting apps.

There are a variety of bets that you can place on this final test match, including on the individual game itself and the overall result of the series. By checking them first you will be sure to get the best value when placing your England vs India and other cricket wagers in the future.

Beginning with the actual match itself, there is little to separate the two sides when it comes to the final result. There has been just the one draw played out from the four matches played out so far in this series, but it is currently the fancied result from the bookmakers. 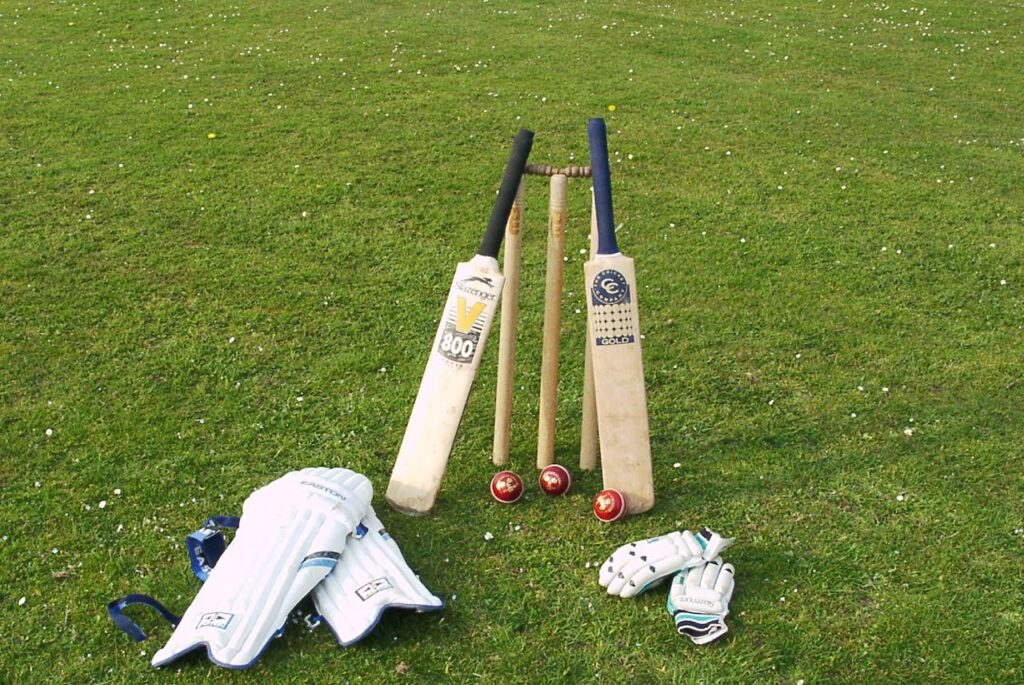 The draw is priced at 11/8 at this moment in time, perhaps reflecting the likely conservative approach that India will take given that they know anything other than defeat will result in them winning the overall series.

After that, the bookies are siding with England to win the game as they are currently priced at 7/4 to win at Old Trafford over the coming five days. If you fancy India to win the match and therefore win the series 3-1, you can get a tempting price of 9/4. India’s resounding victory in the previous test match makes this selection all the more lucrative, though no team has won successive matches in this test series as of yet.

There is also the option to back each team with the draw no bet proviso. For those who don’t know, draw no bet means your bet will be refunded to its full original stake if the team you have backed to win ends up drawing the match. England are priced at 4/5 in the draw no bet market, while India are available at 1/1.

If you are interested in betting on the correct score of the series, there are currently odds available for India 3-1 and a 2-2 draw. The former is priced at 17/10, while the latter is available to be wagered on at 19/10. At this moment in time, there is no market available for punters to bet on it finishing 2-1 to India – you will instead have to back the draw in the correct result market to back this selection.

Another interesting market is the Player of the Match selections that are possible. Joe Root, KL Rahul, Ollie Robinson and Rohit Sharma are the four players to have won the award so far this series and there are some interesting odds in place for the final test. 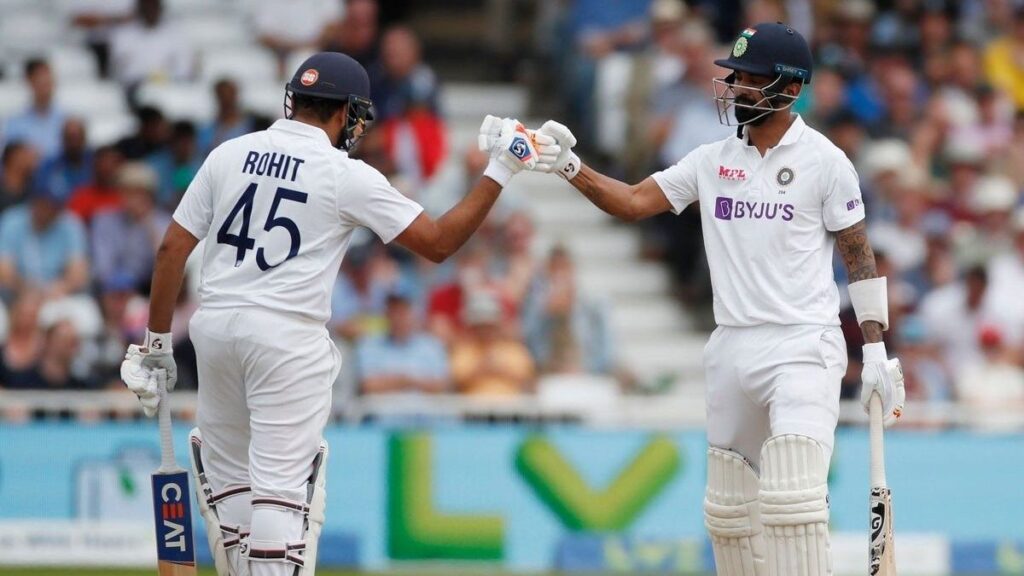 The line for the total number of fours in the match is set at 116.5, with over and under that amount both being priced at 5/6. The line for the number of sixes has been set at 6.5, with the over and under again both being available at 5/6 depending on which side you think it will go. If you want to bet on the winner of the toss, you can get odds of 10/11 on each side.

However, it is worth noting that India were forced to cancel training on the eve of the fifth test due to a positive Covid test within their camp. It comes after head coach Ravi Shastri tested positive during the fourth Test at The Oval, following which three other members of the India backroom staff – bowling coach Bharat Arun, fielding coach Ramakrishnan Sridhar and physiotherapist Nitin Patel – isolated after Shastri’s positive as a “precautionary measure”.

Board of Control for Cricket in India chairman Sourav Ganguly said: “We don’t know if the match will happen at the moment. Hopefully we can get some game.”

England wicketkeeper Jos Buttler will return to the team after missing the fourth Test due to the birth of his second child and he said the England team are preparing for the game to go on as normal.

“At present we’re preparing to play tomorrow – fingers crossed the game will go ahead,” he said.

“We don’t know too much to be honest. It would be naive to speculate too much on stuff I don’t know about. Things are all fine in our camp – we trained well this morning.” 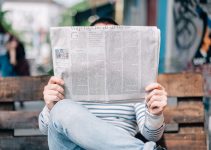 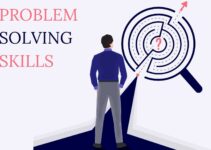