Since the introduction of multi-touch screens, gestures have served as the cornerstone of our smartphone experience.

We no longer hesitate to zoom in while viewing images or expand the display with our fingers, and we do not mind dragging the screenshot downward to, say, update Twitter. When we engage with the content on our devices in a particular way, we anticipate certain outcomes.

However, Android gestures go well beyond the simple ones we are currently accustomed to. Our ecosystem is rich with gestures that can help us use Android tablets and smartphones more easily and effectively. These gestures can be both obvious and subtle. There are several gestures included in the next section of this post that you should be familiar with if you already own an Android device. 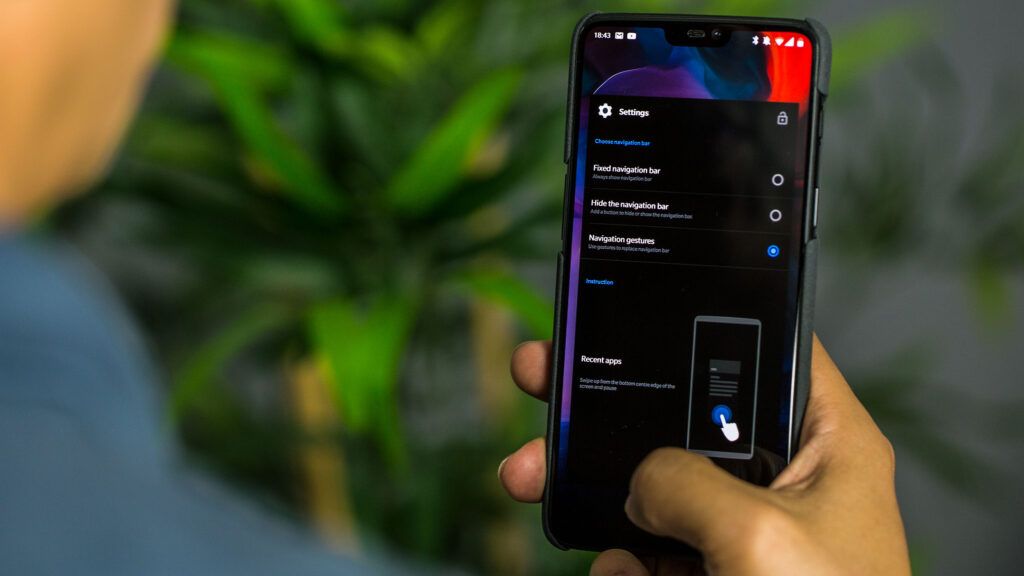 On Android, swiping down to hide the notification panel is a common practice. But did you know that you can access the “Quick Settings“ toggles by simply swiping them down with two fingers? Even though it is not the most intuitive Android gesture and we frequently forget to utilize it, it is available if you really want to skip two down swipes in a row.

To enlarge PIP (picture-in-picture) displays from applications like Google Maps (PIP minimizes map image so that you can browse through your phone), Google Duo, YouTube (PIP lets you pause the current video to search for another one), or apps of online bookmakers by the link (here you need PIP to make more than one betting slip) you can also use the pinch-to-zoom gesture. The floating PIP frame’s size is not fixed; you may drag it, make it invisible, and—most importantly—change its size. Regarding zooming, you may believe that Android requires two fingers to perform this move, but that is untrue; not in certain apps, at least.

Instead, you can swipe down to begin zooming using one finger by double-tapping, holding the second tap, and doing so. Try zooming out by swiping up while holding the device. It is not an easy motion to perfect, but it is the most useful one for using the phone with one hand while zooming. But keep in mind that it only functions in specific circumstances, such as while using Google Maps, opening PDFs or images in Google Drive, or seeing photographs in Google Photos (or Files).

The majority of Android users have abandoned the home, multitasking, and back keys, and various manufacturers hold various opinions on gesture navigation. If you have a Pixel device, you may use a variety of gestures to start an app, see recently used apps, and more.

Google highlights the key changes in Android 12 but skips over these additions: 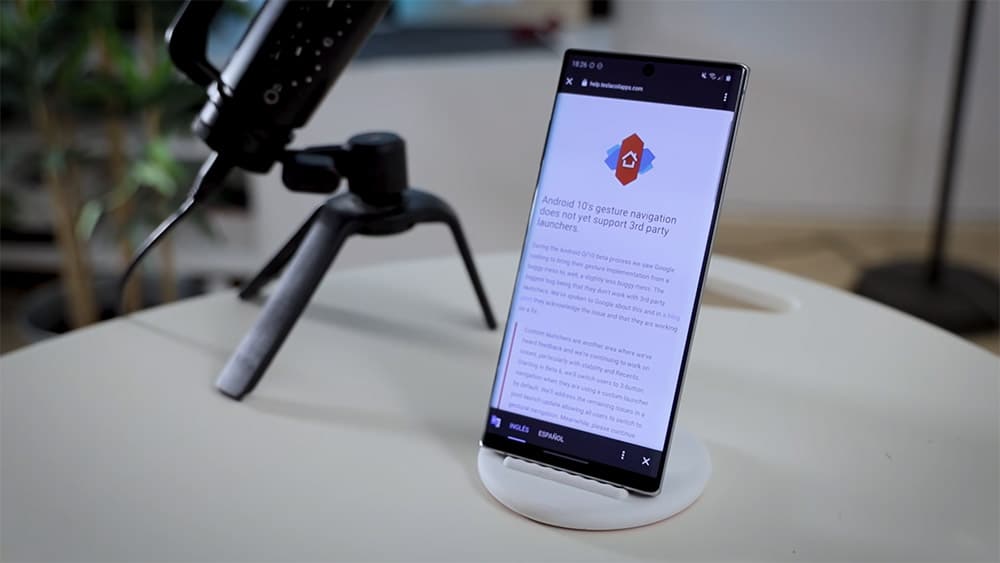 Contrary to other, more complex third-party launchers, the Pixel’s native launcher is not too customized. Since it only supports a few gestures, you can swipe anyplace up to access the app drawer or anywhere down to access your notifications. By using one of these motions, you may start the desired action without having to reach all the way to the top or bottom of said phone.

The best thing is that you can move these application launcher shortcuts to their own icon. You can also press and hold whatever app icon to get a listing of in-app shortcuts allocated to it. This is excellent if you routinely open incognito Chrome tabs, create appointments or reminders in Calendar, monitor your YouTube subscriptions, or visit Google Maps for your commute to work or home.

The toggle menu and account information found in the majority of Google apps are now accessed by clicking your avatar in the upper right corner of the screen. You can swap accounts quickly by swiping down or up on the avatar itself.

This works with numerous services, including Google Search, Gmail, Photos, Contacts, Home, Drive, Play Store, and Play Movies. This gesture is a blessing for someone like us who is frequently transferring between professional, family, and personal accounts. We can quickly switch from checking our personal items on Google Drive to our working storage.

Perhaps the most gesture-centric app in Google’s Android lineup is YouTube. There are numerous swipes, taps, and shortcuts you can use to go through the app more quickly, but none of them are adequately documented.

Swiping up while a video is playing to make it full-screen is one of my favorite gestures. Finding the tiny button to expand the video at the bottom left of the screen is much preferable to this. In order to return to the regular video page when in full-screen mode, you can swipe down.

Most users frequently choose to minimize videos as they are playing rather than pausing playing first and then doing so. You can also stop playback more easily by just swiping down on the mini-player bar. Both YouTube Music and the standard YouTube app support this motion. In addition, YouTube has three gestures, although they only function when videos are playing. It is simpler to execute them in the full-screen mode because they must be completed inside the video window, but they can also be completed in portrait mode. Additionally, Google Photos has a unique set of gestures. While some of them may be familiar to you, others could be unfamiliar. Zooming in with your fingers in the main library or in the search results to adjust the thumbnail size is one of the extremely significant gestures in Google Photos. The software changes from displaying four thumbnails per line in the monthly view to three, then two, photos per line in the daily view as you expand. Although this gesture does not function in albums, it is highly useful to have more or fewer photographs and varying levels of information displayed on the screen.

Another commendable and helpful feature of Google Photos. All you have to do to select photographs is touch, hold, and drag. I can act on numerous photographs at once, which is much better than having to tap on each one to choose it.

When viewing media, the three following gestures are available:

Since the Gboard feature was originally made available, swiping to type has likely been the most frequently used gesture on a significant percentage of Android phones. However, the keyboard can do much more.

You can, for instance, click and hold any recommended word and drag it to remove it. It is the greatest technique to get rid of a persistent proposal that you do not want to employ (or added by mistake). Any word or group of words can then be selected, and the Shift key can be pressed to alternate between lowercase, titlecase, and uppercase. You can avoid having to completely retype the statement by changing the capitalization with this.

You can also insert symbols with the least amount of effort by tapping the ?123 key, dragging your finger to the symbol, then releasing it to insert it before returning to the regular alphabetic keyboard. This spares us from having to press ABC to go back, which is something we wish we had known before. Additionally, you can activate the two gestures in Gboard’s Settings > Swipe Typing. On Android, Google provides a ton of additional gestures, but they are only available on Pixel UI-equipped devices. You may enable most of them under Settings > System > Movements.

These three are unquestionably important to note: 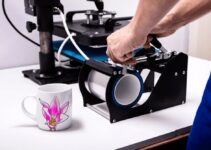 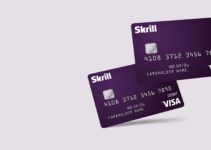